The idea of a ‘serial’ creation has a tradition stretching back a long way.  How we – as artists – use this is only as restricted as our needs and imagination. I prefer projects with a long-term scope. Pre-2014, I was increasingly drawn to setting up a project that brought together a range of writers, musicians and visual artists reaching across continents, genders, sexual identities, races and generations. With 53 Fragments I found the basis to reach out with something I felt comfortable with, and optimistic about – the response was (I confess) surprisingly positive. The project was conceived to take place ‘online’ – allowing different artists, working in different mediums, living in different places around the world, to collaborate and present their work together, and in a place accessible to anyone in the world with access to the world wide web.

Over the years I had experienced ekphrastic writing (in workshops etc). I had experienced illustration work and filmmaking. I had witnessed poet after poet coupling their poems with a picture of some kind and visual artists exploring the relationship between their picture and some words. The tradition of poetry in film also has a long-tradition – especially in terms of filmmaking freed from narrative / telling a ‘story’.

That was the backdrop and roots to the aesthetic of 53 Fragments. The content is specifically about life – the arc of life from the womb to the tomb. Everything begins with life and ends with death and what comes before life and after death? That is the ‘plot’ of 53 Fragments.

I launched ‘53 Fragments (in 5 parts)’ in September 2014. It ran for the next several months – a new fragment was presented each week – combining a poem, a picture and a piece of music. Visual artists, poets and musicians from around the world (almost 30 in total) sent me their interpretations of the themes I had identified for the project – and I put out a weekly fragment on a website I had created to be online home to this journey. The journey really was the destination but also vice versa.

I had been thinking about ‘revisiting’ the project for a good while – and, like many plans we have, the procrastination effect was attendant. However, the time has come and this time I will free myself of any specific time-structure and have also decided to play the 5 parts in reverse, beginning with the ‘end’, so to speak: ‘death- rebirth’ – and working my way back to ‘birth-creation’ 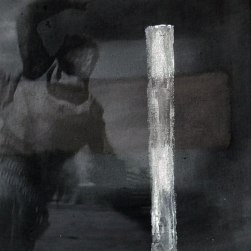 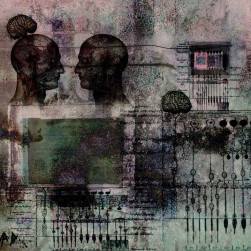 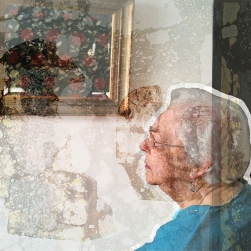 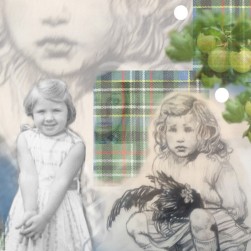 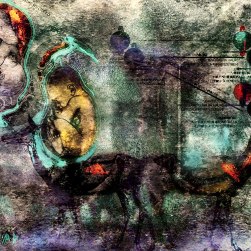 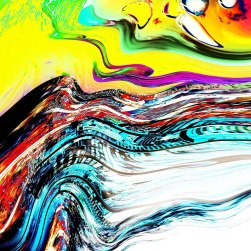 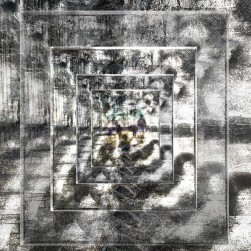 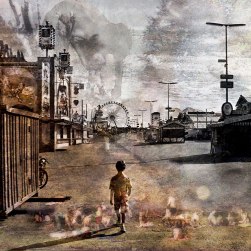 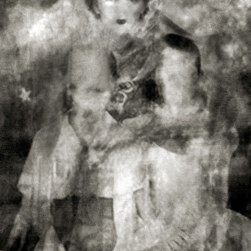 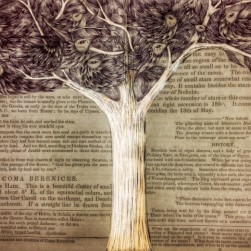 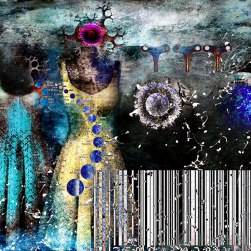 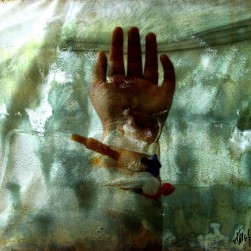 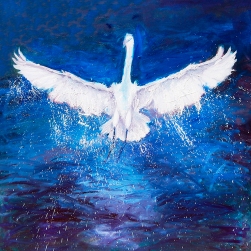 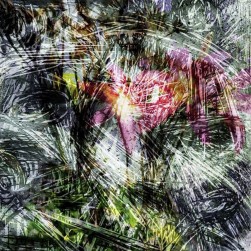 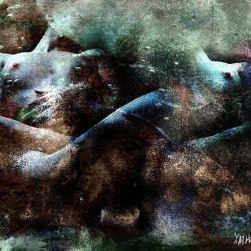 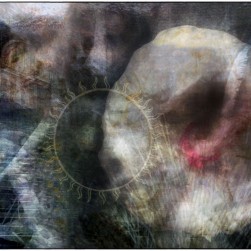 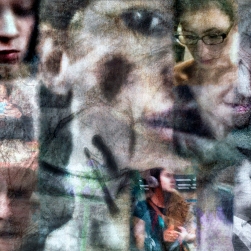 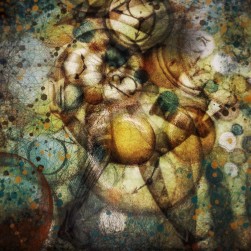 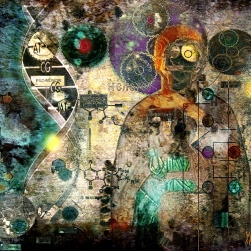 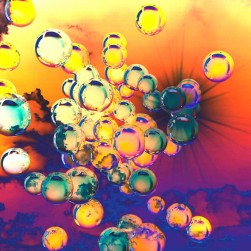 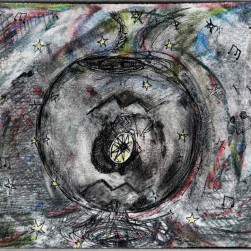 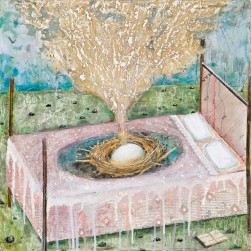